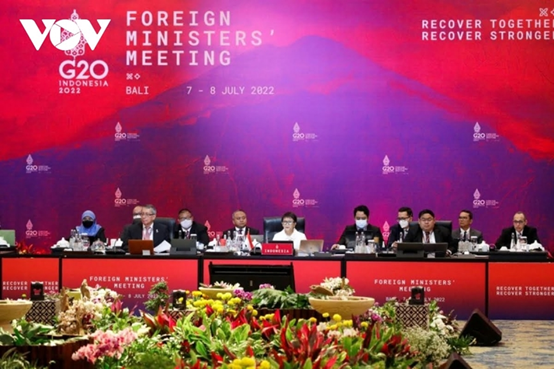 Albarez spoke highly of the work of the Indonesian G20 rotating presidency, especially the G20 Foreign Ministers’ Meeting has been successfully held in Jakarta. The two sides agreed to take full advantage of the Spanish EU presidency and Indonesia’s ASEAN presidency in 2023 to promote bilateral cooperation.

During the meeting, the two sides signed a memorandum of understanding on cooperation in political dialogue. In addition, the two parties are currently discussing some cooperation memorandums of understanding, which are expected to be concluded in the near future. Retno expressed hope that Spain will assist Indonesia in its efforts to combat discriminatory treatment of palm oil. Spain is Indonesia’s largest importer of palm oil in Europe.

Albarez announced its support for the palm oil industry and the development of the palm oil market. Spain suggested to cooperate with Indonesia in the fields of infrastructure and finance. Retno welcomed Albarez’s proposal and supported the two sides to carry out specific cooperation.

Retno said that during the meeting, the two sides also discussed bilateral cooperation in the fields of national defense, navigation and cyber security.